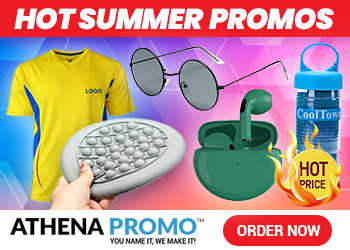 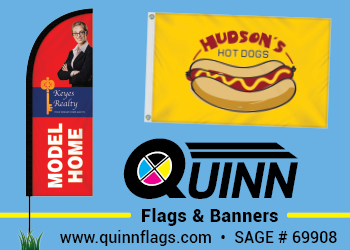 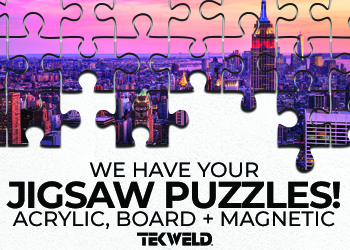 It’s been well over a year since the COVID-19 pandemic broke out. While things are slowly returning to normal, much like the flu pandemic of 1918, we’re going to be feeling the effects for a very long time, not only in our personal lives but in the lives of our businesses as well. The pandemic has impacted every industry, including our own – and it’s continuing to impact our world at levels we haven’t even seen. While we’re picking back up the pieces in our own industry – trade shows are starting to get scheduled again, people are ordering things other than just PPE, we have another hurdle to jump through: port delays.

Admittedly, I first became aware of the port delays because of my hobby. If you haven’t guessed already, I am a massive Star Wars fan. I collect high-end action figures of my favorite Star Wars characters from a company called Hot Toys. Hot Toys happens to be based in Hong Kong, and all of their products are produced there. One of their releases – a life-sized fully articulated replica of The Mandalorian’s The Child happened to be one of the first of many of their products to be delayed. He was initially scheduled to arrive in either February – March of this year. I didn’t end up receiving him until June. He was so delayed, the US distributor that I purchased him from ended up shipping him straight from the port in Los Angeles.

Unfortunately, my life-sized replica of The Child isn’t the only thing getting delayed.

According to the Office of the United States Trade Representative (say that five times fast), the US imported a total of 451.7 billion dollars worth of goods from China in 2019. Everything from clothes, furniture, electronics, and toys to those little googly eyes for your kid’s crafts are manufactured in China and shipped to the United States. So that means a whole lot of product is sitting out in ports or sitting on docks waiting to be delivered.

At the beginning of the year, a shipping container shortage saw shipping prices jump 300% as companies scrambled to find containers, and prices have continued to rise. Then we had the Suez Canal incident, truly a Little Engine That Could story of modern times, which saw month-long delays after that. Ports were just catching up from that when there was a COVID-19 outbreak in the Guangdong province and resulted in the shut down of several parts of the province. Guangdong is home to Yantian, which is one of the world’s busiest ports. Now, it’s just clearing the backlog of ships. At one point in June, Yantian saw at least 70 ships waiting to dock. And it’s not just China that’s seeing this backlog of ships; ports in California saw at least 40 ships waiting to dock and unload their containers as well.

There’s a mad rush to get products from China to the US before the holidays, especially as peak season starts. There’s an estimated 90-day delay in ports, and as people return to their everyday lives, demand is continuing to rise. Experts are expecting this holiday shopping season to be even bigger than the last.

So, what can we do? Especially with the holiday season fast approaching, a traditionally very busy time for us, right around the corner? We can’t control the ports or try and get the ships containing our products through the delays faster.

Your best bet to make sure that your clients get their products on time for the holiday season is to get their orders as early as possible. There are six months until Christmas and with the estimated 90-day port delay, that gives you about three months from now. While this can be fairly stressful, try and have fun with it! One way you can get your customers ahead of schedule – take a page from QVC, Hallmark, and Disney – and celebrate Christmas in July! Don’t underestimate how much people love the holiday season and that warm fuzzy feeling that memories of holidays past bring.

Start by calling on the clients that you know always order for the holidays, and get your process started early. Get it into their minds that this year will be hectic, and the sooner they order, the better. You can even use the SAGE Print Studio to create your own catalog showcasing great gift ideas to send to your customers.

With any luck, the port delays will ease up soon – especially with the push to get the backlog cleared by August, and our industry will be plowing forward just as we’ve always done. But if we’ve learned anything this past year, we know the best plan of all is to be prepared for any outcome!

Does inspiring your clients to order their holiday gifts early with a catalog sound good to you? Click here to learn more about SAGE Print Studio, and reach out to your account executive today to get started.