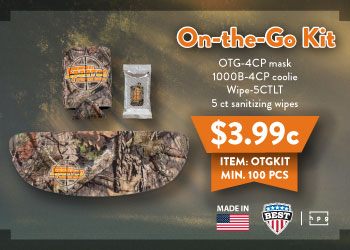 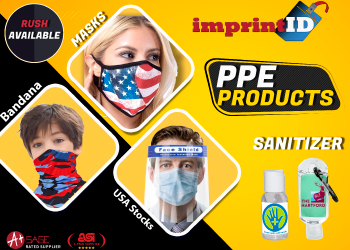 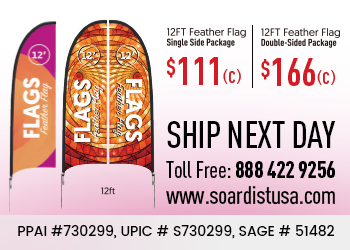 Lots of the common items we use every day, such as zippers and escalators, were once specifically brand names. It takes special brands to become so well-known that we use their names in conversations without even realizing – here are 15 brand names you might not know you’re using:

Crock-Pot is a brand name for slow cookers, but we commonly refer to most slow cookers by their name.

Commonly used to refer to any bubbly hot tub or jet tub, Jacuzzi is a bathtub brand that also produces mattresses and toilets.

This one surprised us! Technically they’re only Seeing Eye Dogs if the dogs were trained by Seeing Eye of Morristown, New Jersey. Otherwise they’re just guide dogs.

Unilever owns the Q-Tip brand today, but the name is often used to describe any cotton swab stick.

We’re probably all guilty of this one – calling any food storage implements “Tupperware”. However, Tupperware is actually a specific brand that got its name from its creator, Earle Silas Tupper.

Technically, unless it’s Band-Aid brand, most sticky bandages should just be called bandages. Band-Aid became a trademark of Johnson & Johnson in 1920 and has dominated the wound care market ever since, so it’s no big surprise that we all ask for a Band-Aid when there’s a cut or scrape.

Not all lip balms are Chapsticks! However, the name is so ubiquitous that we commonly use it to refer to almost any lip balm stick.

Over 300 million Frisbees have been sold since their introduction to the world, so now the word “Frisbee” is used to describe any flying disc, even when they’re not actually a Frisbee brand item.

The paper product brand is so commonplace in everyday life that many people refer to any facial tissue as a “Kleenex”.

No matter how many water cooler drinks or gas station coffees you’ve had, you’ve never drunk out of a true Styrofoam cup. What we typically think of as “Styrofoam” is actually a material that’s called expanded polystyrene. The brand Styrofoam is a trademark of the Dow Chemical Company that is made in sheaths for construction projects – never in the shape of a plate, cup, or cooler.

Fun fact! Unless you made it in Microsoft PowerPoint, it’s actually just a presentation.

Here’s another unexpected one: Dumpster is a brand name, but the word has become so genericized that the trademark is not widely enforced.

We might use the world “Velcro” for any hook and loop fastener that makes that satisfying “skrrrrip” sound when you pull it apart, but Velcro is indeed a brand name.

Everyone’s favorite peanut butter and marshmallow sandwich is actually a registered trademark of the makers of Marshmallow Fluff, Durkee-Mower Inc.

The history of koozies began in the 1980s with a company called Radio Cap Corporation. Since then, the name “koozie” has taken over the vernacular, becoming a generic term that’s often used to refer to almost any beverage insulator. You can’t look around a barbecue without seeing one!

Caitlin is a Marketing Coordinator at SAGE. When she's not writing, she enjoys baking and spending time with her beagle puppy, Piper.