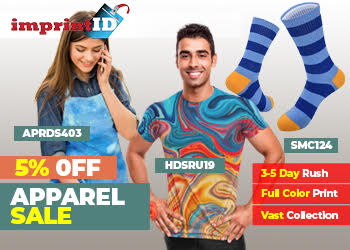 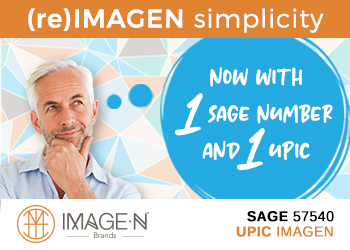 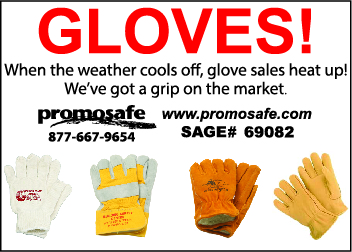 In a galaxy far, far away…

Actually… not far away at all. On Earth, the Star Wars franchise has teamed up with several brands to market the final episode, The Rise of Skywalker. This is part of an extensive marketing campaign that is being promoted through innovative strategies and products.

The Star Wars franchise is one of the most successful film franchises in this universe. Novelty lightsabers, voice-activated Wookie masks, figurines, and more, Star Wars is a powerhouse when it comes to merchandise sales. So, it’s no wonder companies like General Mills, McDonald’s, and Bose have teamed up with the epic saga to promote the blockbuster hit, scheduled to premiere in theaters on December 20.

In the past, the Star Wars franchise has partnered with other brands including HP, Duracell, and Subway to market The Force Awakens, the seventh episode in the saga. This promotional campaign earned a whopping $2B!

The force is clearly strong for Star Wars’ marketing endeavors. Let’s dive in and see what brands are doing to promote the upcoming inner-galactic film.

Big G Cereals, including Lucky Charms, Trix, Cinnamon Toast Crunch, and Cheerios, have teamed up for Do Good for the Galaxy, an interactive campaign that benefits Feeding America, a network of food banks that provides services to 46.5 million Americans. The company is also releasing an exclusive Star Wars cereal, which will have a code on each box that can unlock a donation from General Mills to this charitable program.

United Airlines is taking passengers to the dark side!

The all-new Star Wars-themed Boeing 737-800 aircraft was introduced to our world in November. Celebrating the epic saga, the airline will also offer Star Wars: The Rise of Skywalker-themed amenity kits and showcase the latest inflight safety demonstration video, featuring characters from the latest film.

These might not be the drones you are looking for, but McDonald’s has released Happy Meal toys that are just as stellar. The full set includes 16 characters that light up and open to reveal a holographic image. Customers will also have the chance to enter a sweepstake with the purchase of a Star Wars-themed meal.

The partnership between Star Wars and Porsche is electric! Meet the Taycan – Porche’s first fully-electric sedan that is also helping promote The Rise of Skywalker. On the website, the luxury vehicle is described as “ready for the future, thanks to its innovative concept.”

Fun fact: Porsche also designed the new starship, Tri-Wing S-91x Pegasus Starfighter, which will be featured in The Rise of Skywalker.

Even though Funko Pop! isn’t part of the exclusive The Rise of Skywalker promotional campaign, they deserve a spot in this list! Funko recently announced fourteen Star Wars-themed Pops! that will fulfill every Star Wars collector’s dream. From Poe and Finn to the new droid D-O, you won’t be able to purchase just Obi-ONE.

It’s really no surprise that Star Wars earned a Guinness World Record as the “Most valuable movie franchise”, with a revenue of more than $41 billion, including toys and merchandise estimated at $17 billion. Now, that’s a number that really is out of this world!

Until next time, Jedi…