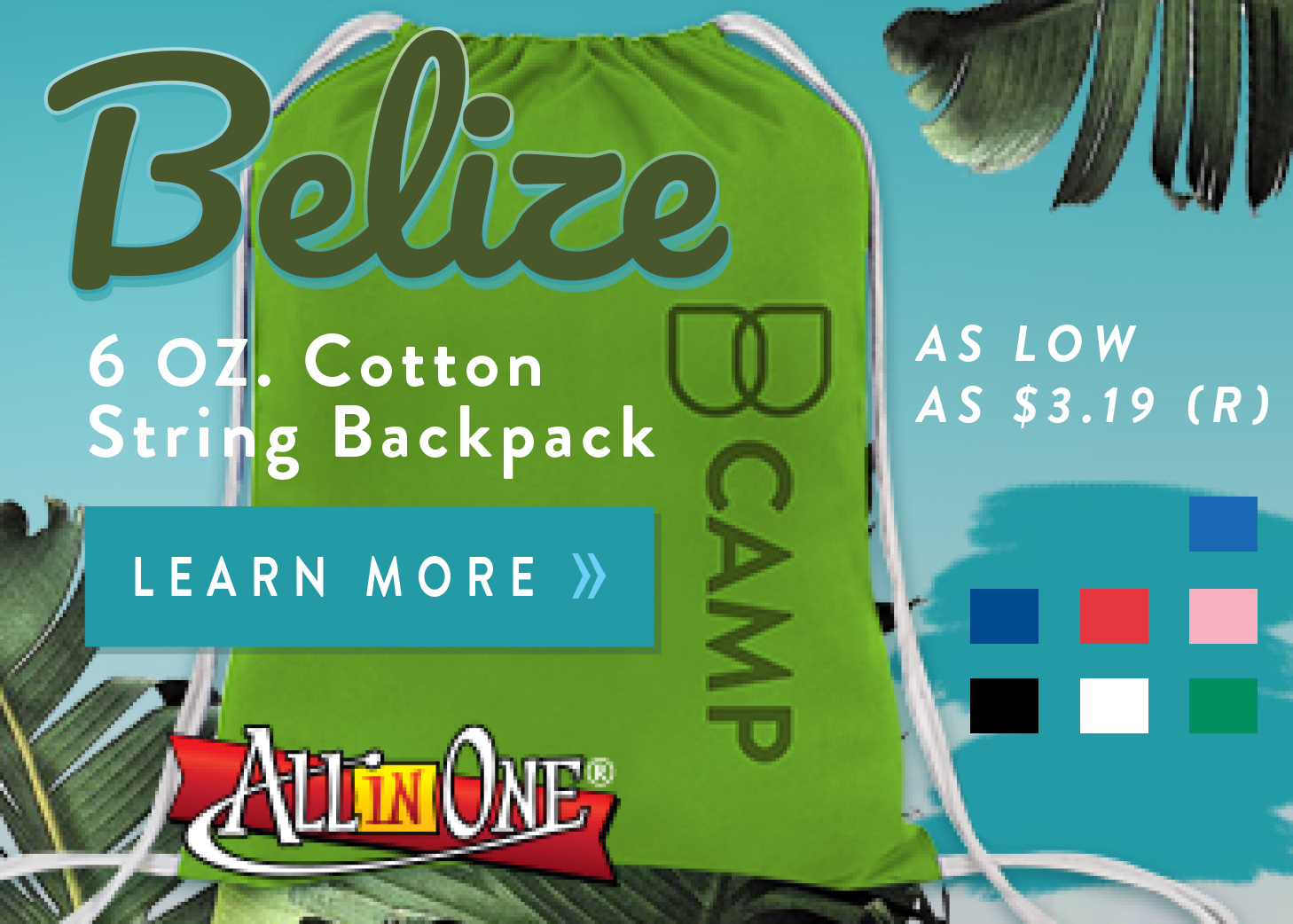 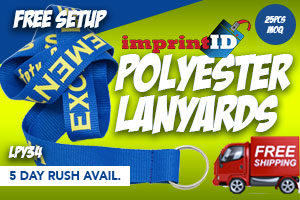 You see them at every theme park or concert. Multi-colored glow novelties such as neon necklaces, flickering glassware, and lightsabers. But, even though these bright, attention-grabbing products have been around for quite some time, how did they become so popular across the globe?

Brighter Promotions, a supplier located 30-minutes north of Chicago, knows a thing or two about light-up, LED products. Especially, since the owner was instrumental in expanding novelty glow into the commercial world in the 1980s.

Jeff Schrimmer, second-generation president at Brighter Promotions, recalls his father tinkering with different iterations of glow sticks in his basement. “I remember my father would work on creating the first glow earrings with a drill press on mini-sticks,” Jeff recalled. “And of course, the teletype machine in the closet that would click away in the night.”

The whole idea of bringing what was once a military and emergency item as a novelty product for the young (and young at heart) to enjoy at parties really excited the whole family.

Fast forward a few years later, and a whole bunch of more items, and just like that, novelty glow and Brighter Promotions was born!

The Godfather of Glow Necklaces

However, around the same time when the U.S. Navy was using glow devices for military tactics, the Schrimmer’s were creating a new use for the fluorescent chemicals. In the late 1970s, Jeff’s father got a hold of a military light stick from his brother and cut it open. He poured the glowing liquid into a long tube, supplied by his aquarium hobby. Low and behold, the very first glow necklace was created; a novelty that is now seen at almost every event worldwide!

Today, Brighter Promotions offers hundreds of light-up novelties including LED chopsticks and an LED bubble gun, because why not? These products can also be found at mainstream theme parks (you can probably guess where!), concerts, and parties. “If the item lights up, there is a good chance it came from us,” Greg added.

Batteries are certainly not required when it comes to the energetic employees at Brighter Promotions, churning out order after order. The team of employees prides themselves on quick order turnaround and exceptional customer service, two qualities that set the company apart from the competition. Industry peers even voted them as the number one supplier in 2016!

A variety of imprint methods are also offered, giving customers multiple decorating options. From heat transfer to screen printing, Brighter Promotions does it all!

Although Brighter Promotions helps lighten the mood at events with glow novelties, the company takes product standards seriously. “We are CPSIA (Consumer Product Safety Improvement Act) certified and all of our factories are audited. Product safety is our number one priority,” Greg explained.

“We are doing our part to give back,” said Greg.

The Future Generation of Glow

From inventing glow necklaces more than 40 years ago to now offering thousands of products, Brighter Promotions is the go-to source for everything celebration.

When asked what customers can expect in 2020, Greg responded, “innovation.”

“We have factories and engineers in China that are constantly working to innovate and perfect the future generation of glow novelties and LED.”

Who knows what we’ll see next? But, whatever it is, there’s no question that the future of Brighter Promotions is bright. Better put on those shades!

With the holidays quickly approaching, check out the festive products that will spread cheer at every holiday bash.

Lauren is a Content Writer at SAGE. She graduated from the University of Oklahoma with a B.A. in Print Journalism and has fallen in love with the art of storytelling. When she's not writing, she's playing with her dog, Riley.