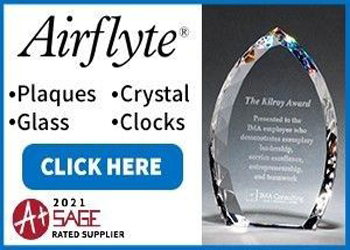 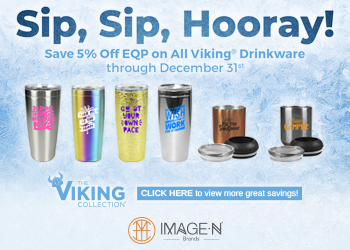 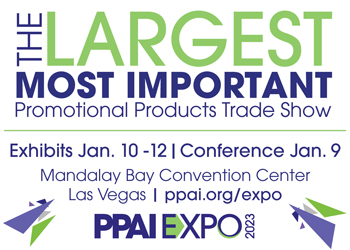 Between our Netflix binges, sophisticated electric cars, and routinely flying out for business, let’s all have a good laugh at these naysayers of great ideas:

“The horse is here today, but the automobile is only a novelty – a fad.”
– President of Michigan Savings Bank advising against investing in Ford Motor Company

“Video won’t be able to hold on to any market it captures after the first six months.
People will soon get tired of staring at a plywood box every night.”
– Daryl F. Zanuck, 20th Century Fox, 1946 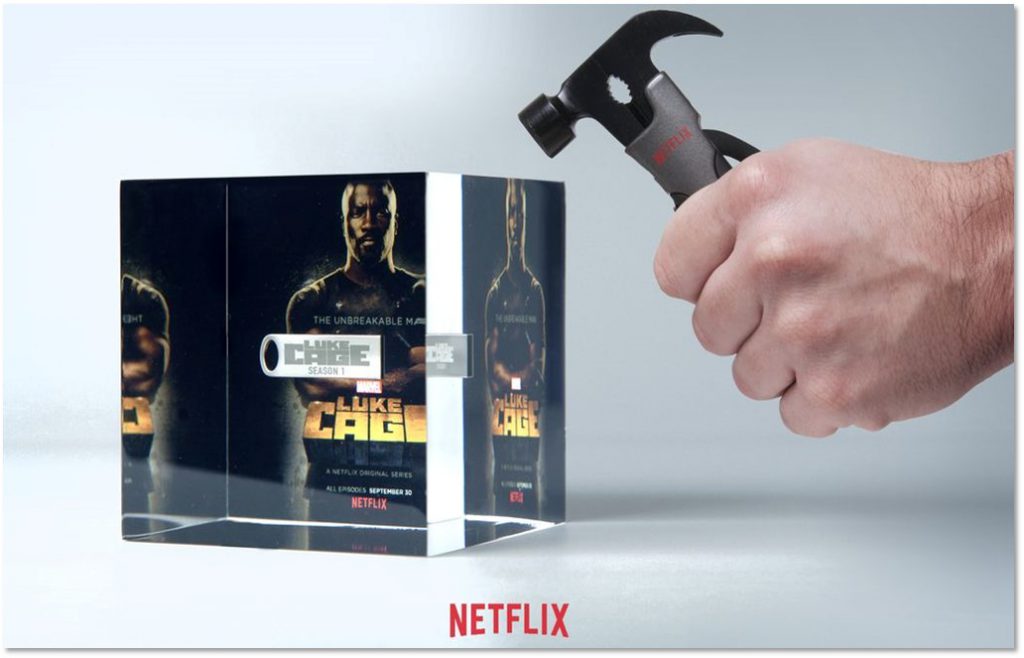 Speaking of those irresistible Netflix binges, fans of Marvel’s Luke Cage simply couldn’t wait to watch the new original series from Netflix. So Netflix gave it to them! Well, sort of…

To launch the series,  Netflix collaborated with Ogilvy France to create a promotional USB drive containing all of the episodes locked inside an unbreakable box (as impenetrable as Luke Cage’s superhero skin!).

Mailed to French journalists and Marvel fans, the journalists and influencers took to social media to show the many ways they tried to unleash the coveted USB drive, generating over 1.5 million media impressions. See some of their creative attempts here! 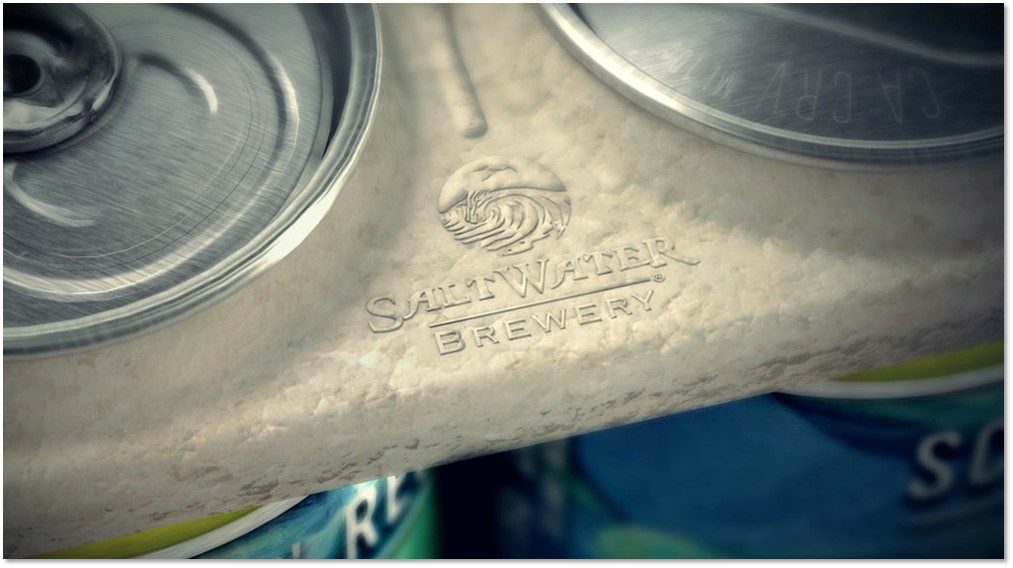 Source: We Believers and Saltwater Brewery

Stepping outside of the traditional awareness campaign, Saltwater Brewery in Delray Beach, Florida, along with New York City-based ad agency We Believers, developed a creative promotional product to solve a huge problem affecting wildlife and our environment.

Meet the world’s first edible six-pack rings! Made of the wheat and barley remnants left over from making beer, this completely sustainable alternative to hazardous plastic rings aims to save marine life and feed them at the same time.

How did the idea come about? We Believers co-founders Marco Vega and Gustavo Lauria were on location for a production shoot and took a moment to realize how much plastic trash was produced from a single lunch break. And then came their “A-Ha!” moment. Their creative minds instantly starting working out a revolutionary concept – edible six-pack rings. Watch the heartfelt video detailing their creative process and why this is such a game changer for an entire industry. 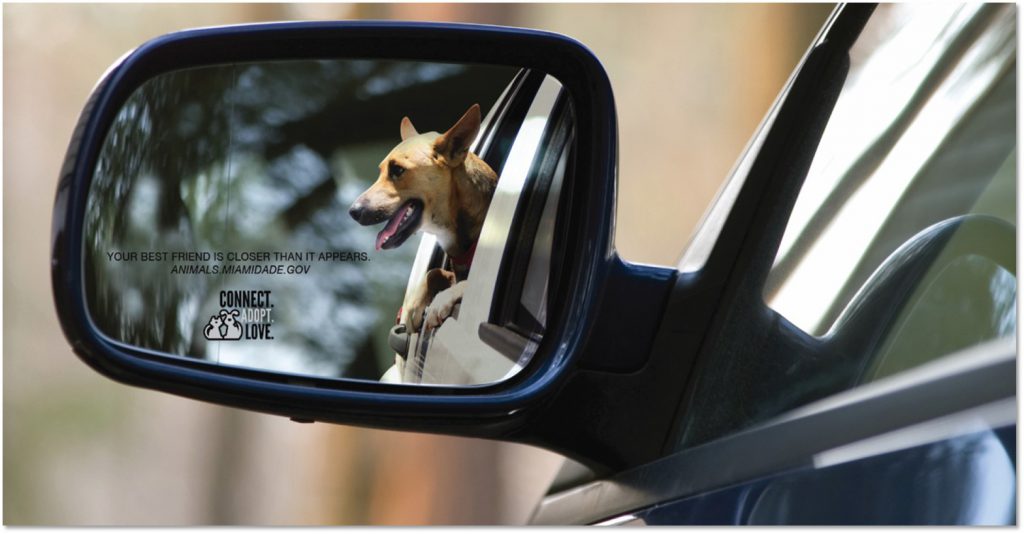 In a campaign that can bring a tear to your eye and a smile to your face at the same time, Miami-based Alma Agency came up with a brilliant concept for the furry friends at Miami-Dade Animal Shelter.

To remind potential pet adopters of the joys of owning a dog, Alma Agency created car mirror decals with images of real adoptable dogs happily sticking their head out the window and applied them to car side mirrors in local parks. When drivers returned to their car and looked into their side view mirror they saw the face of a very happy dog ready to go home with them.

The decals directed people to the shelter’s website with the message: Your new best friend is closer than it appears.

Watch the creation of these clever decals (and of course, see some adorable puppy faces). 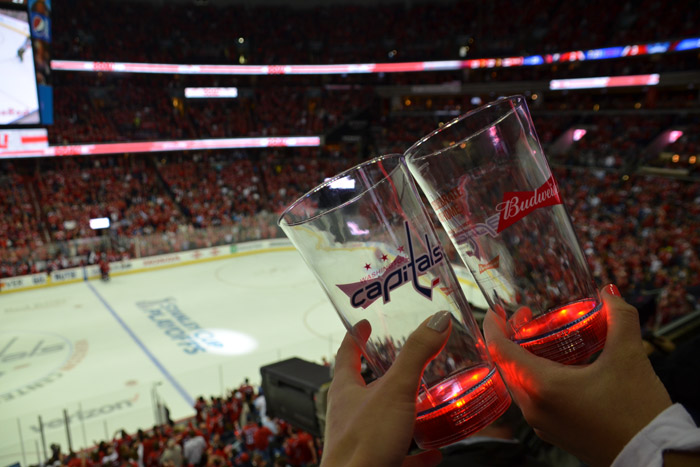 In the social media era, a simple banner or sponsored sign at massive sporting arenas just gets lost in the scene. Sports fans crave interaction and a way to celebrate their team proudly. Enter the Budweiser Red Light Hockey Cups by Anheuser-Busch and BuzzConnect.

Eclipsing your typical tumbler, these Bluetooth-enabled glasses are designed to light up red after every Capitals goal!

Fans can even get the rink-side experience at home by downloading the Budweiser Red Light app and enabling their Bluetooth to sync their cup in real time to live games.

The immensely popular promo product has made its way to NFL games as well and we can only assume we’ll see many more Bluetooth-enabled products at the center of advertising campaigns. Cheers!

In need of a little creative inspiration yourself? Check in with our blog, “What’s Hot, What’s Not: 3 Ways to Find Industry Trends,” for a few ways we keep up with trends and find new ideas!