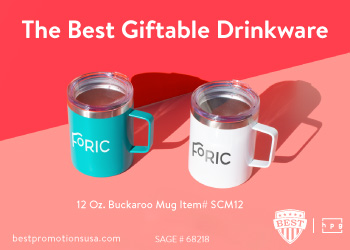 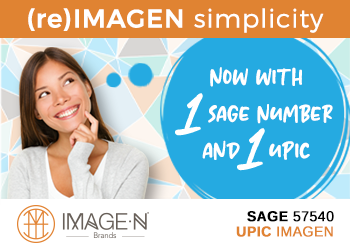 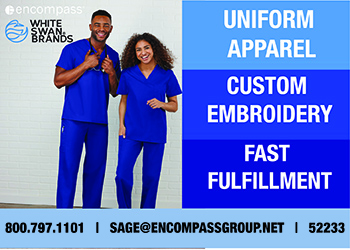 In 2014, “hashtag” was added to the Merriam-Webster Dictionary. If that’s not an indication of how important hashtags have become, I don’t know what is. For those of you just tuning into the 21st century, a hashtag is used in social media to categorize a message. It is the pound sign followed by a keyword (i.e. #keyword). A hashtag immediately expands the reach of your message beyond just those who follow you, to reach anyone interested in that hashtag phrase or keyword.

But how do you find the right hashtags for your content and make sure you’ve got them in the right number, on the right social network? Let’s break it down into four easy steps.

1. How many hashtags should I use?

Before beginning anything else, you should know these basic guidelines for how to use hashtags on each popular social network.

Twitter is king when it comes to hashtags, after all, it’s where it originated. Research shows brands that use one or two hashtags can see a 50 percent increase in engagement. Engagement, as measured in these studies, can include clicks, retweets, favorites, and replies. However, using more than two hashtags can actually decrease your engagement by an average of 17 percent.

Surprisingly, Facebook posts without a hashtag perform better than those with a hashtag. You can test this with your audience by measuring your Facebook engagement on posts with and without hashtags. If you notice you’re getting a better response without hashtags, don’t feel like you need to include any.

Instagram is the best medium for hashtags, because it doesn’t matter how many you use. Interaction is actually shown to be the highest on Instagram posts with 11+ hashtags.

Google + automatically generates hashtags, but you can still edit them or add your own. And since Google loves Google+, hashtags are now built right into Google searches, giving you more opportunities for you to be found through the search engine!

2. What hashtags are influencers using?

Based on experiments performed by Bufferapp, Twitalyzer is a great source to figure out which hashtags to begin with. It does this by showing you how influencers in the industry are using hashtags. Grab a handful of usernames of people and brands in the industry whom you admire, and type their Twitter handle into Twitalyzer. At the bottom of the results page, you’ll see a section for their most commonly used hashtags. Add the relevant ones to your list of potential hashtags.

3. Are there related hashtags I should consider?

Now that you have a few ideas of hashtags, you can visit Hashtagify.me to see which related hashtags might also be worth using. Pay specific attention to the circle size on your results; the larger the circle, the more popular the hashtag. Here is what the results page would look like for a search of #promotionalproducts:

Not every hashtag listed here will be relevant to you, but it does help to see some that you might not have previously considered. In this case, I might add #marketing or #sale.

4. Which of these hashtags are the best to use?

You can get some solid data from RiteTag and their visual expression of how much each tag can boost your post’s reach. Among posts that contain the word “marketing,” RiteTag shows these tags as the most likely to be great, good, or overused.

From this, you can conclude that #marketing is overused and instead want to use #contentmarketing. However, if your message is about promotional products, it probably isn’t related to content marketing and you’ll want to stay relevant. In this case, #marketingtips could be a good hashtag for your message.

The “rules” of hashtags could fill a novel, but hopefully you’ve learned the basics on finding the best hashtags to use in your social sharing. What hashtags do you routinely use on social media? We’d love to hear how you’ve put hashtags to work for your marketing strategy in the comments below!