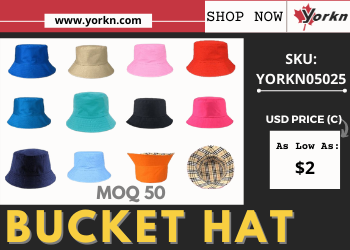 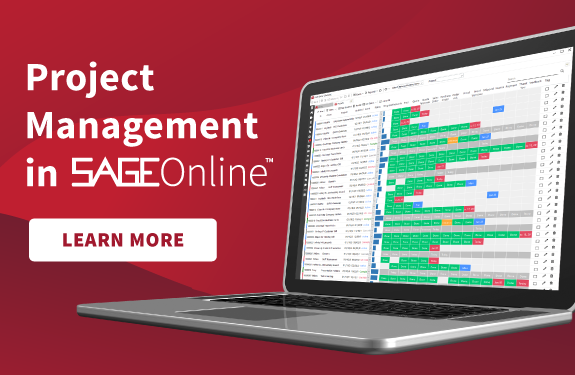 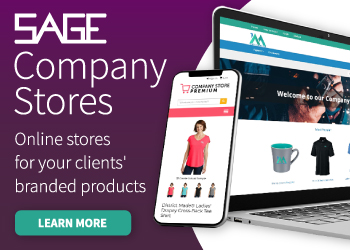 Aside from ad spending, one of the highest grossing promotions associated with the Super Bowl is merchandise.  In the past, clothing manufacturers would get a head start by printing thousands of tees and caps declaring both teams champions before the game even began.  After years of losing revenue and disposing of losing teams’ merchandise, they’ve since wizened up.  Now, the official provider only prints a few hundred of each team to adorn the winning team as soon as the game ends.

So what happens to the hundreds of tees and caps printed for the losing team?  By order of the NFL, they are never to be seen on television or sold on American soil.  As part of an agreement with the NFL, the losing team’s merchandise is donated to World Vision, an organization who distributes the gear to third world countries in need.  So it’s quite possible you could spot a Seahawks Super Bowl XLIX Champions tee on your trip to Haiti this spring.

Curious who’s providing Super Bowl swag to all the ecstatic Patriots fans this year?  SAGE customer, Gima Sport, based in Hartford, Connecticut, has been busy at work.  They began cranking out Patriots caps at 10:30 last night, which was made especially difficult due to Winter Storm Darius.  You can read the full article on Gima Sport here.

If you were one of the millions who tuned into the game on Super Bowl Sunday, you likely spent three and a half hours in front of the television.  In that time, you saw about 11 minutes of actual football being played, while the rest of that time was largely spent watching commercials.

The Super Bowl holds the record for some of the most expensive (albeit valuable) airtime.  A 30-second ad spot was priced at $4.5 million this year, a pretty hefty increase of $500,000 compared to 2014.  It’s interesting to note that many of the top advertisers of past years, namely big auto manufacturers like Ford, Chrysler, and Volkswagen, opted out of the expensive airtime this year to focus on social media and other digital platforms.

We don’t know which of the 61 commercials that did air during the big game were a success, but these are the ones that made enough of an impression to have us talking about them at the office today:

We’re real suckers for cute animals around here, so it’s no wonder this year’s Budweiser Clydesdales and puppy commercial is at the top of our list.

I appreciate that Snickers stood by what a traditional Super Bowl commercial should be – funny.  Although they probably lost some of the younger generations who never watched The Brady Bunch.

In this empowering commercial, Always was bold in asking viewers to consider female strength on a day dedicated to male athleticism.  With no mention of Always products, the commercial actually appears to be more of a PSA than an advertisement.

I think everyone has a story about having to sit by someone unpleasant on an airplane, so we can all relate to this one.  Doritos did a great job of making this commercial funny without trying too hard.

Coming at a time when the NFL is cracking down hard on domestic abuse, you may not have been surprised by how many brands positioned themselves as pro-fatherhood.  Among these commercials, we thought Dove’s Real Strength commercial came out on top.  Unlike some brands whose values seemed forced and disconnected, Dove simply reinforced their position as a values-driven brand, which had already been developed during its “Real Beauty” campaign for women.

There were some mixed reviews for BMW’s commercial for its new electric vehicle, i3.  If the commercial doesn’t convince you to buy the car, at the very least, it makes you think about how far we’ve come since the early 90s when we were trying to wrap our heads around this new internet thing.  Overall, the commercial was clever and got the point across.

Did we miss your favorite? Let us know in the comments below!